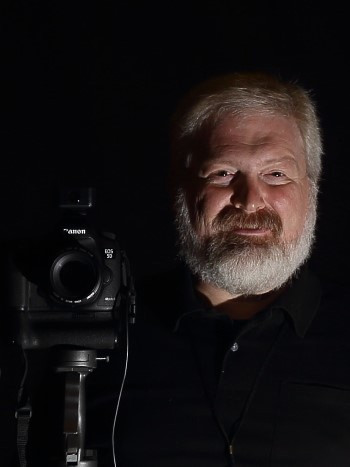 As my photographic style has evolved, I find that I most often am happiest with a color image when it looks like it was shot on "chrome" film: Ektachrome, Kodachrome, and Fujichrome Velvia. For B&W, high contrast medium format film printed on silver gelatin paper is the look that feels similar. Thus, we've changed our name from Through A Glass Darkly to MaGiChromeDigital. The capital letters in the new name incorporate my initials.

I think photography is a way to "...see through a glass, darkly." A photograph can say a tremendous amount about its subject. But even the best photos leave much more hidden and unrevealed than what they are able to show.

For now we see through a glass, darkly; then we will see face to face. Now I know only in part; then I will know fully, even as I have been fully known. (From Saint Paul's First Epistle to the Corinthians)

It is one of the commonest of mistakes to consider that the limit of our power of perception is also the limit of all there is to perceive. (C. W. Leadbeater)

...to photograph is to frame, and to frame is to exclude. (Susan Sontag)
©Michael G. Clark
User Agreement
Cancel
Continue